They say that a journey begins with the first step; suddenly that first step appears to be both full and empty at the same time: an act of courage (Simone Weil) and a letting go of all connection with every step taken in the past.
How do we let go of a past that has finished?
No, no we plead, my life wasn’t supposed to be like this; I have to get back to what my life is supposed to be.
I wonder if Tony Blair ever allows himself the thought, that the Iraq adventure was a ghastly nightmare of a mistake and . . . no, no we didn’t plan it to be like this, we just have to hang on . . . who will help him think about it? I doubt if President Bush will.
Not only was the wrong man on death row (as often seems the case – Guardian Weekend magazine 23.9.06) but there must be a strong case for certain political leaders to spend time there.

Letter from my Good Friend with news from the Turtle Mountain Monastery:
"As Autumn begins to show, the rain drops tipped on downward hanging leaves. And I wait with eagerness the ‘shades of red and purple with yellow veins’ promised for the leaves of the Vitis vinifera Brandt planted outside the study window last Spring.
"And all praise! The arrival by post of the latest collection from Anne Carson – her first book of poems for 5 years: Decreation. ‘…starts with form – the undoing of form’, the back-cover blurb describes. ‘Form is various here: opera libretto, screenplay, poem, oratorio, essay, list, montage. The undoing is tender, but tenderness can change everything…’. How encouraged I feel!
"But Decreation? ‘The undoing of self’ the book’s back-cover also explained (along with the Simone Weil quote – "undoing the creature within us"). I recalled the phrase that had been put to me ten or more years ago by Goeff, a friend who had extensively studied the Yoga teachings of Patanjali. ‘The reversal of creation’, he had said. That was the phrase he used as he tried to explain to me what the words meant within the context of the path of Yoga. But I didn’t understand. Or rather I was unable to take in his explanation, it seemed to remain on the outside, whatever it was that was being reversed or going back, body, or self, or some other part, the part that was being undone. It didn’t go in.
"Then on BBC Radio 4, Tuesday 26 Sept 21.30, the Choice: ‘Michael Buerk interviews people who have made life-altering decisions. He talks to Nick Yarris, who spent 8,057 days on Death Row for a crime he didn’t commit’. As often happens, I had started listening halfway through… close to the life-altering decision Nick Yarris chose to make: when quite late on during his imprisonment, he exercised his judicial right as a condemned man; to elect to die. But due process being due process, there were many months further of legal delay. Until… but then the last rechecking of the DNA and discovery that the samples at the scene of the crime did not match his own. And finally, release. Afterwards. ‘Didn’t you feel angry?’, Michael Buerk asked. ‘Oh no!’, Nick Yarris replies (or these are the words I now seem to recall). ‘I let that go in the prison. I have no time for anger’.
"The undoing of the soul."

go to our blog at

go to our blog at

talking – when we meet

writing – work on paper, with pen, wash or ink, pencil… or whatever comes to hand

Welcome to the Art of walkingtalkingwriting 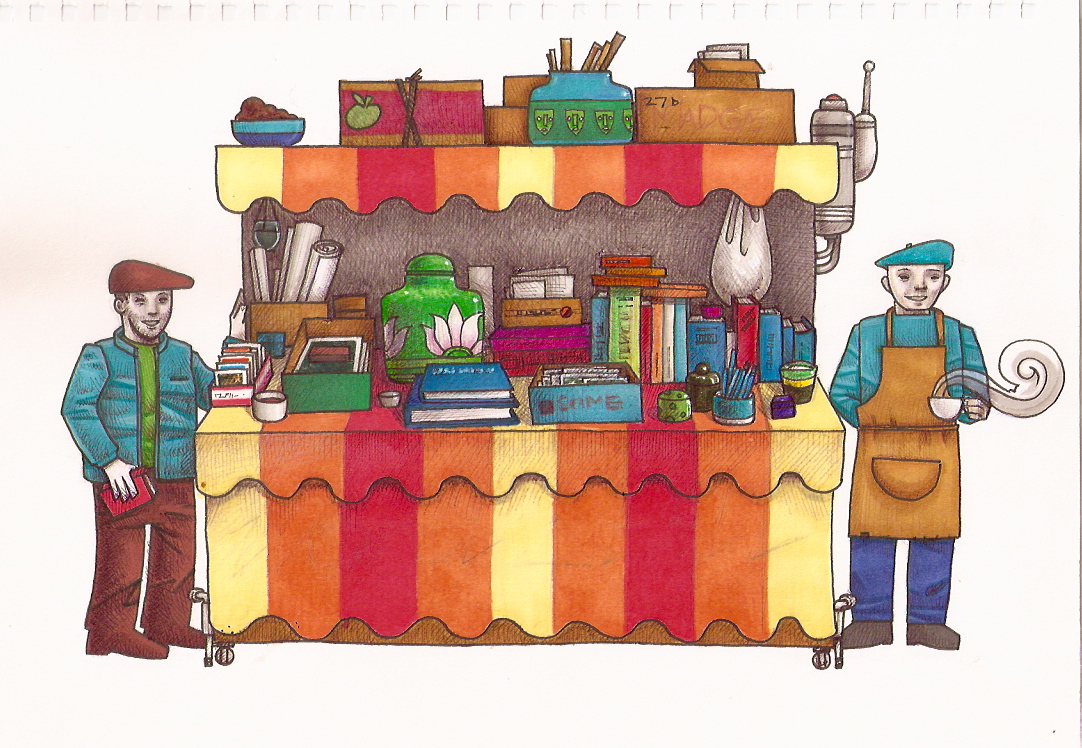